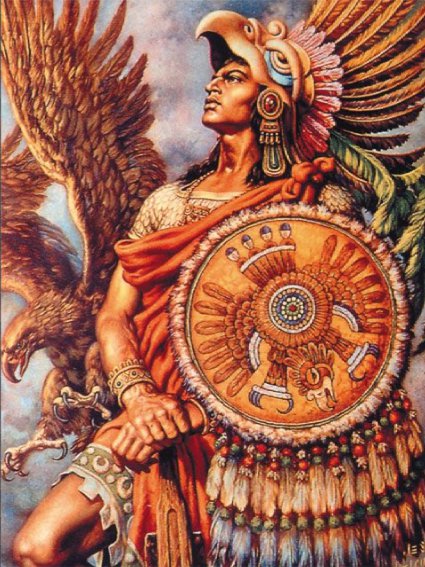 Tamales have been around for a very, very long time. The tamal is recorded as early as 5000 BC, and may date back to as early as 7000 BC. But, first to come were corn tortillas, made by soaking corn kernels in a lime/water solution to remove their skins, and then grinding them into corn dough (masa). They were then cooked and served alone or with various fillings.

When the Mayan, Aztec and Incan warriors went off to battle, the women came along to feed the troops making tortillas, meats, stews and drinks. Then, the women got smart and creative. They decided to stay home and let the men go off on their own. But, they still had to eat! So they spread the tortilla masa on corn husks or banana leaves, filled them, packed them up and sent them on their way. The men out on the war fields then steamed or grilled them over the fire and the tamal was born!

Fillings varied greatly throughout the years but most likely consisted of what was most commonly eaten at the time. Aztecs were primarily vegetarian and added protein to their diet consuming insects such as crickets, maguey worm, ants and larvae. The Incans feasted on the meat of llamas, alpacas and guinea pigs. The Mayans, were the biggest meat-eaters. They ate domesticated dogs and turkeys and hunted for meat such as deer, tapir, peccary, monkey, turtle, and iguana. Their diet was also supplemented by fish, lobster, shrimp, and other shellfish.  When the Spanish conquistadores arrived in the New World along with their horses they brought cows, goat, sheep and pigs. Finally pork tamales!

Nowadays sizes, colors and shapes vary as much as the fillings. Every country, region and family has its own unique variety ranging from a basic tamal reminiscent of the ones eaten 1,000 of years ago to fancy gourmet tamales that will cost you $8 each.  So, before you go out to fight traffic, mall crowds or perhaps the economy fill up on tamales, the Breakfast of Warriors.